To recognize those who have attained a high standard of efficiency in five areas of collegiate activities (Scholarship; Athletics; Campus or Community Service, Social, and Religious Activities, and Campus Government; Journalism, Speech, and the Mass Media; the Creative and Performing Arts) and to inspire others to strive for conspicuous attainment along similar lines.

To bring together the most representative students in all phases of collegiate life and thus to create an organization which will help to mold the sentiment of the institution on questions of local and intercollegiate interest.

To bring together members of the faculty and student body of the institution on a basis of mutual interest and understanding.

Omicron Delta Kappa was founded on December 3rd, 1914, at Washington and Lee University, in Lexington, Virginia. The 15 founders stated that leadership of exceptional quality and versatility in college should be recognized; that representatives of all phases of college life should cooperate in worthwhile endeavor; and that outstanding students and faculty members should meet on a basis of common interest, understanding, and helpfulness.

There were three principal founders of Omicron Delta Kappa: J. Carl Fisher, who was Business Manager of the Student Magazine; Rupert Nelson Latture, President of the YMCA; and, William Mosely Brown, Phi Beta Kappa. Together with three faculty members, including the President of the University and the Dean of Engineering, these men gradually selected nine additional men to affiliate with them. When there were fifteen members, the first public announcement of the establishment of Omicron Delta Kappa was made in the student newspaper on January 12, 1915. With the passage of Title IX of the Civil Rights Act, the first woman was elected to ODK in 1973. Prior to that, women were selected for Mortar Board and men for ODK.

The Sigma Circle of ODK was founded on February 2, 1927, by six men who immediately began tapping undergraduate members of ODK. Formerly, men knew that they were being considered for ODK if they were invited to the Calvert Cotillion in December. Their formal initiation would occur at a convocation in the Spring. Many famous people have been initiated into Sigma Circle, some as student and faculty members, others as Honorary members. Some of Sigma Circle’s famous members include President Franklin D. Roosevelt, Vice President Alben W. Barkley, the Earl of Halifax, Admiral Stansfield Turner, and Congressman Steny Hoyer.

Sigma Circle is very proud of its long and successful history. It originated the Annual Awards Banquet; awards an annual $1,000 scholarship to a promising student leader; selects the “Top Ten Freshmen” and the “Sophomore Leader of the Year;” and with the help of alumni donations constructed the ODK Fountain on McKeldin Mall, which was built to create a lasting monument to leadership and to those who have contributed so much to the campus. All of the names of those people involved with ODK since 1927 are engraved on the granite sides of the ODK Fountain, which was dedicated in April 1997. 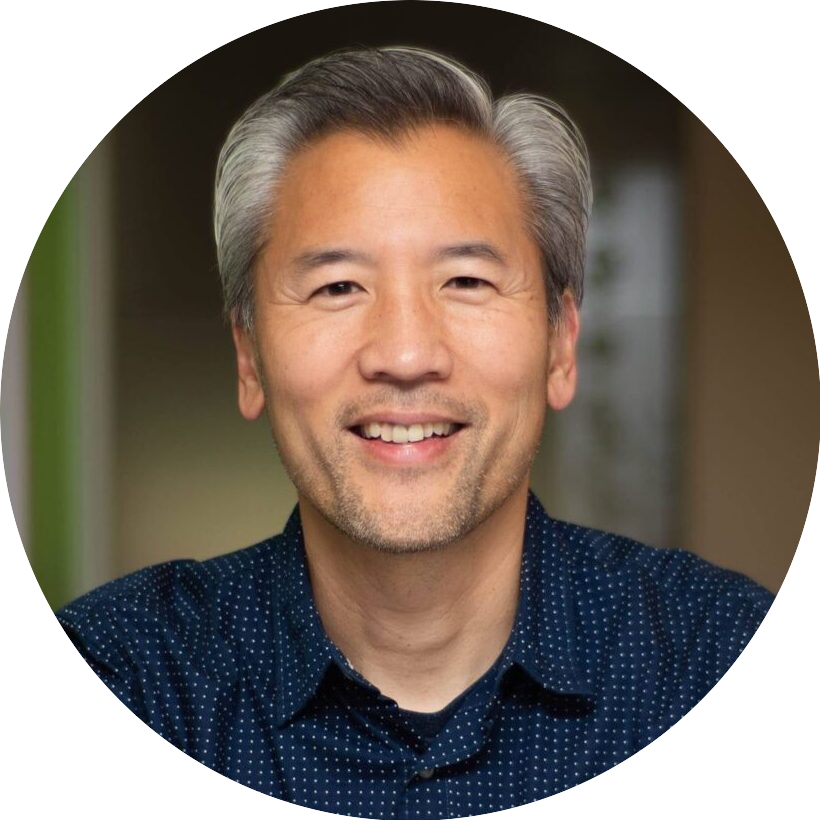 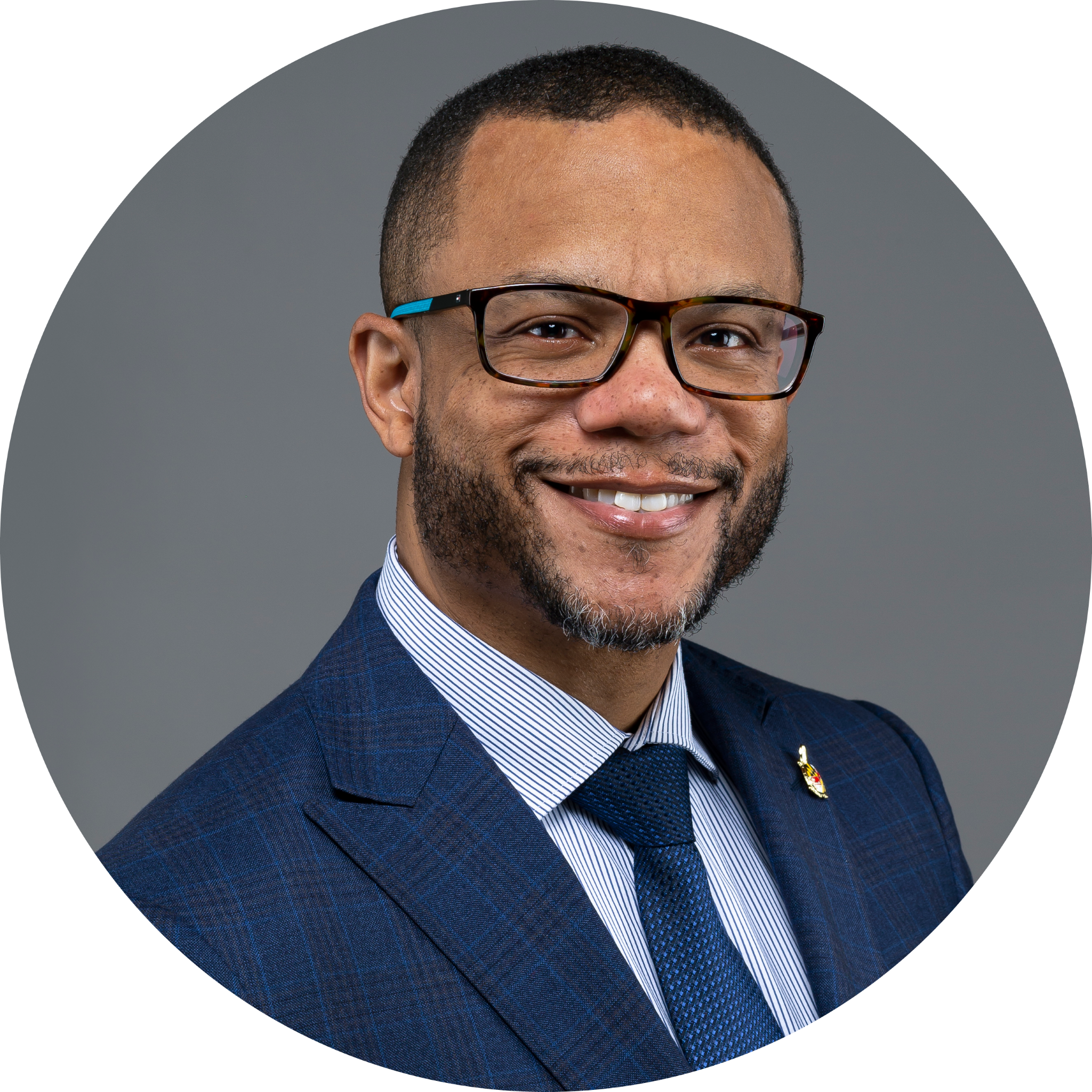